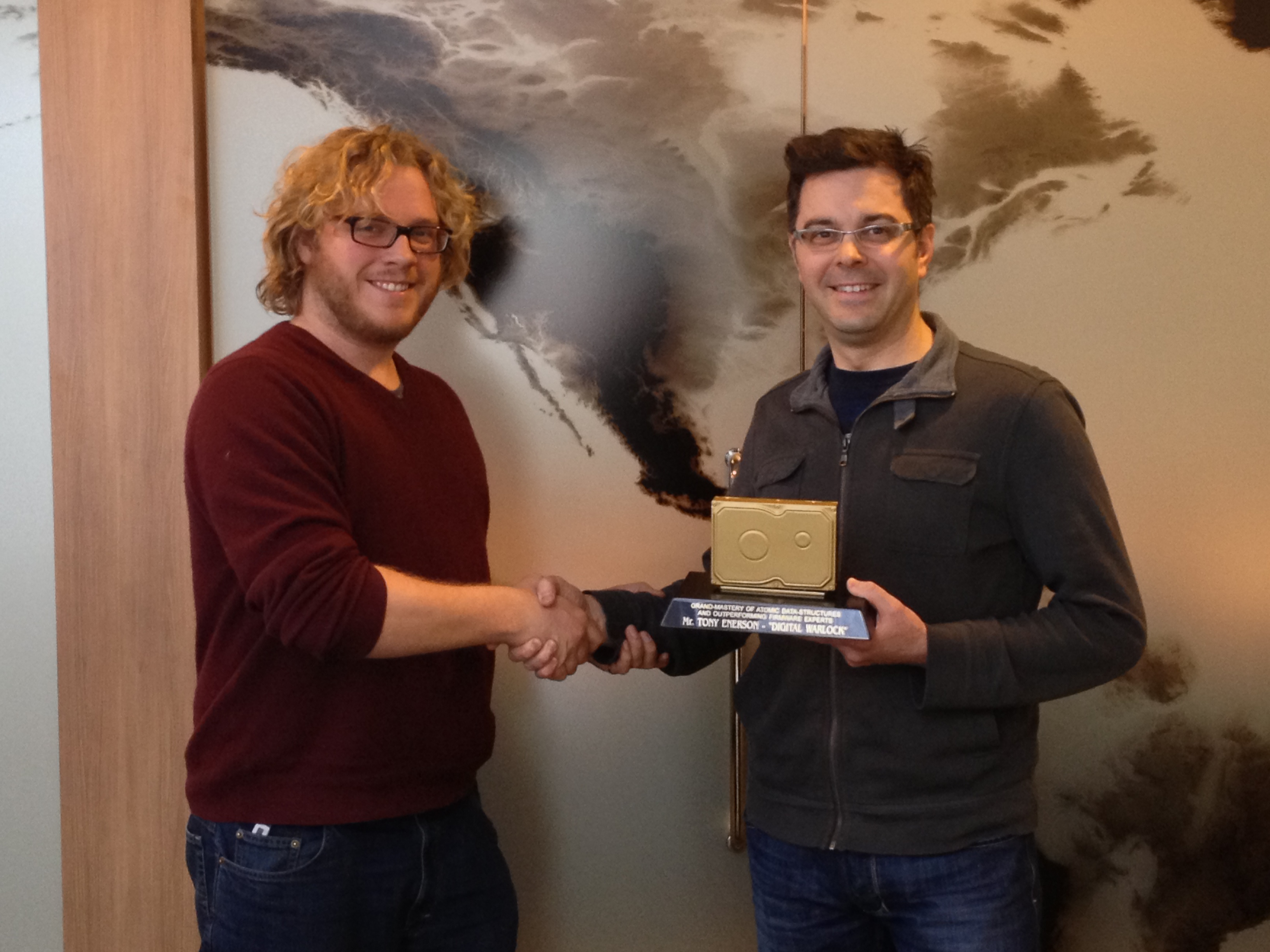 This is the tale of a man who was faced with colossal data loss. As his family photos seem to fade in to the ether and with nothing to lose, he drew a line in the digital sand. He gained a persona that day, he was no longer just “Tony: Loving husband and father”. No no, that fateful day this man also became The Digital Warlock.

The Story of The Digital Warlock
Mr. Tony was but a simple genius-grade geek. He busily juggled time between multiple consulting gigs where his skillfully crafted software ran essential systems that each of his customer’s businesses depended on. (I’m not exaggerating, I know it sounds lavish. It’s also true. And I feel qualified to assert it.)

One day Tony went home to discover his faithful iMac would no longer boot. It’d turn on and eventually display a sadish looking hard drive icon. To his horror, Tony discovered a then recently documented defect had struck. This was the first time a hard drive had ever failed the tech savvy Tony. So he had not been overly concerned with backing up his family’s digital photos, which now seemed completely destroyed. He employed a handful of data recovery tools that all seemed promising, but ultimately failed to deliver or invoke any sense of confidence.

Feeling the nasty prospect of these irreplacable artifacts of his family’s history slipping away, Tony rolled up his sleeves. He realized that while the recovery tools seemed useless, the hard drive did still seem remotely alive. He managed to use a trusty tool (dd) to create a copy of whatever raw data the drive would still spit out. From there, he looked in to open source software that had been used for ipods on windows. This lent insight in to the workings of HFS+ file systems, a pre-requisite to completing his quest.

Ultimately, Tony managed to assemble a custom program that was able to interpret the raw data he captured and reconstitute the files in their original form. And just like that, The Digital Warlock came to exist.

The immediate aftermath
I know Tony from one of his consulting gigs. As he battled the data recovery project, we’d discuss his progress a bit. I’d try to offer what suggestions and ideas I could (dd was my idea). Though I must admit, in my opinion, I figured he was screwed. I held no practical hope for him ever seeing those images of his children as little pip-squeaks again.

So, naturally, I was stunned when a few days after he started writing his own recovery program, he came to me and excitedly reported he’d solved it and got his data back! After the initial cheer and ovation I bestowed, it occurred to me this may have been a silent victory. I asked him if he’d told others and how had they responded. I wasn’t surprised to hear that while he’d told people, no one found it interesting nor impressive. Being something of a (talented?) geek myself, I can think of many such times in my own life. It feels kind of horrible when you really do something you think is profoundly awesome and people are irritated by your attempts to even explain what you did. It’s a lonely place and probably a fact of life for many people.

I decided to do something about it.

This will not stand
I figured it must be rare that someone gets an award for something that really really really means something. It seems to me that many awards are simply handed out, and someone will be selected for each regardless. Further, when it comes to highly technical situations, I imagine that most awards are assigned by people not overly qualified to assess what was done. In the case of Tony defeating a rather obscure a tricky technical demon, I felt I was qualified to make a stand and not let his impressive feat vanish from recognition.

I decided a trophy of sorts was required. After finding a simple base at a local trophy shop, I came up with Tony’s well-earned title, The Digital Warlock. I then salvaged a recently retired hard drive of mine and retrofitted it on to the trophy. The photos say it all.

Suffice to say, the drive was loaded with one fresh file. The best quality Rick Roll I could dredge from the darkest corner of the internet. Hey, I don’t make the rules. 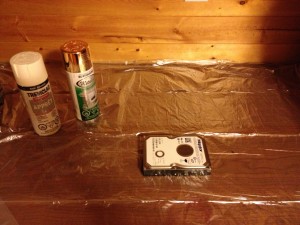 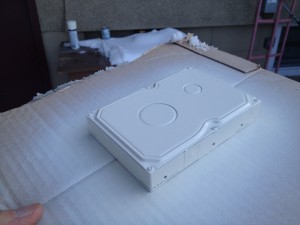 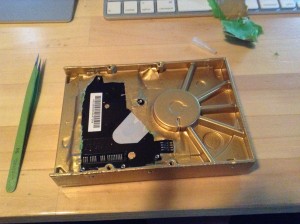 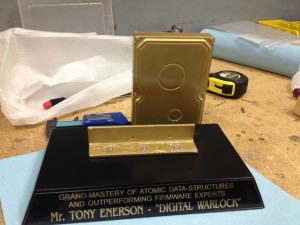 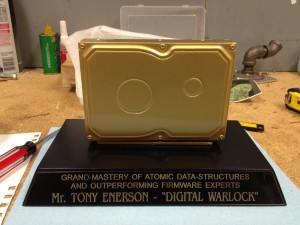 One thought on “All Hail Tony, The Digital Warlock”