Following our initially discouraging attempt to get our first Maine Coon kitten (discussed in my Maine Coon Kitty Hunt: Round 1 post), we kept pushing and made connections with various Maine Coon Breeders that were all very easy to talk to and seemed quite knowledgeable.

After another several weeks, it all came together wonderfully we and we now have a little ~11week old Maine Coon kitten. 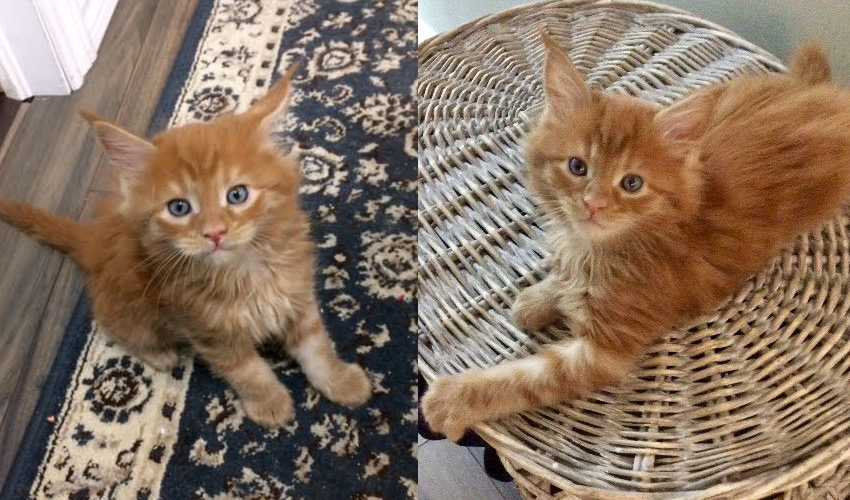 Note this is not an exhaustive list or a paid ad or anything. This is just my personal list of breeders that responded to my initial out-reach and then continued to chat with us. I sent out messages to quite a few breeders and roughly half of them never even responded.

We would adopt from anyone on this list below. So far, we’ve only adopted from Major Tom’s Maine Coons as the timing aligned especially well for us.

We opted to adopt our first Maine Coon from Major Tom’s Maine Coons, described above.

The process started with some light emails, then led to a detailed phone conversation. I had my list of questions from the Maine Coon Fancy forms (here), but I didn’t need to ask them as this breeder touched on the major points on her own.

After a time, we sent our deposit. We received routine updates, including photos and some videos.

Eventually the big day came and we picked up our fluff-ball. The temperament of this cat amazes me. She’s so chill and friendly. We had to drive her in the car for several hours and she didn’t mind at all. She was almost immediately affectionate and we’re looking forward to a lovely life together! Thank you Major Tom’s Maine Coons!

Here’s some pictures of our lovely little Maine Coon kitten… 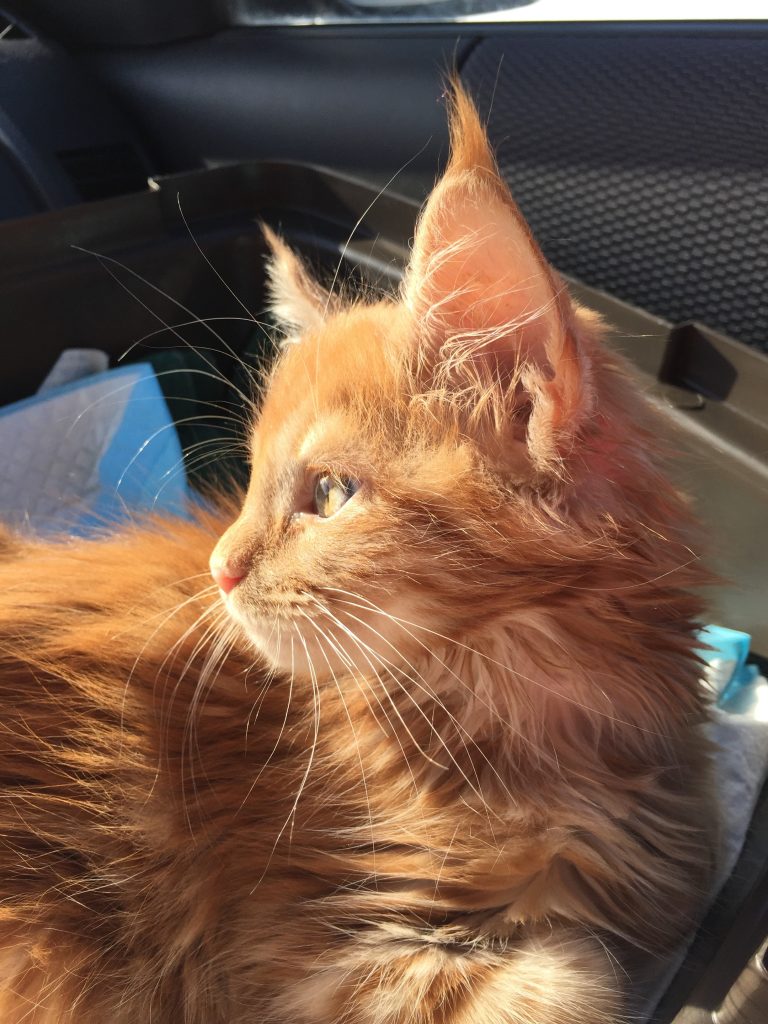 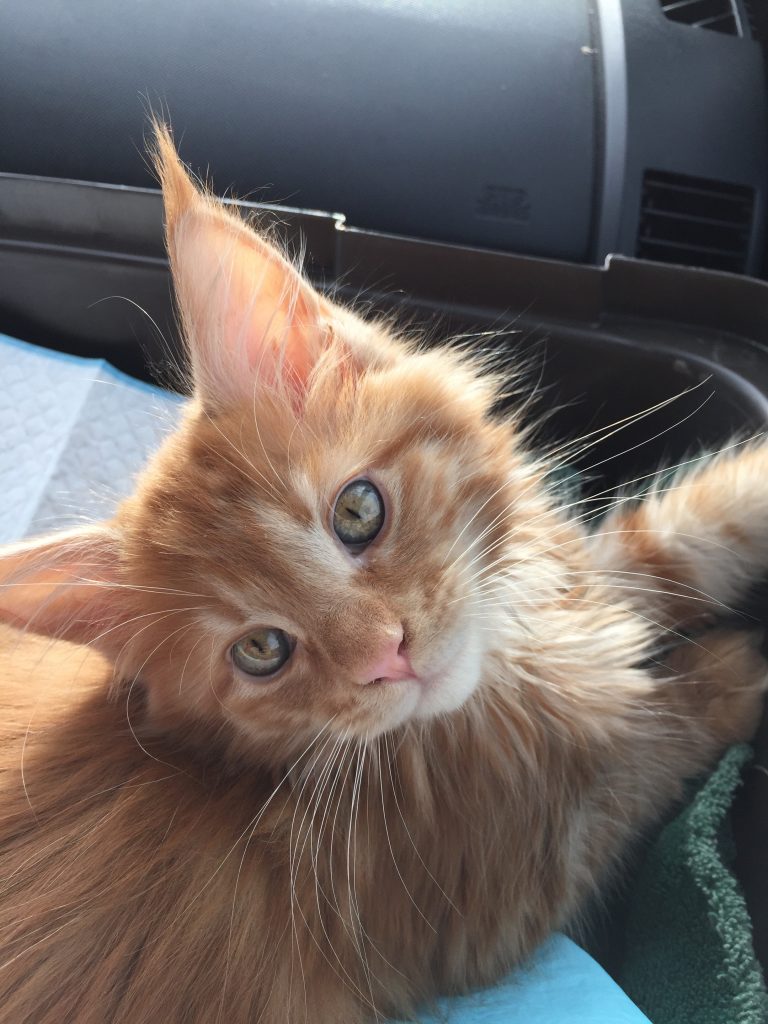 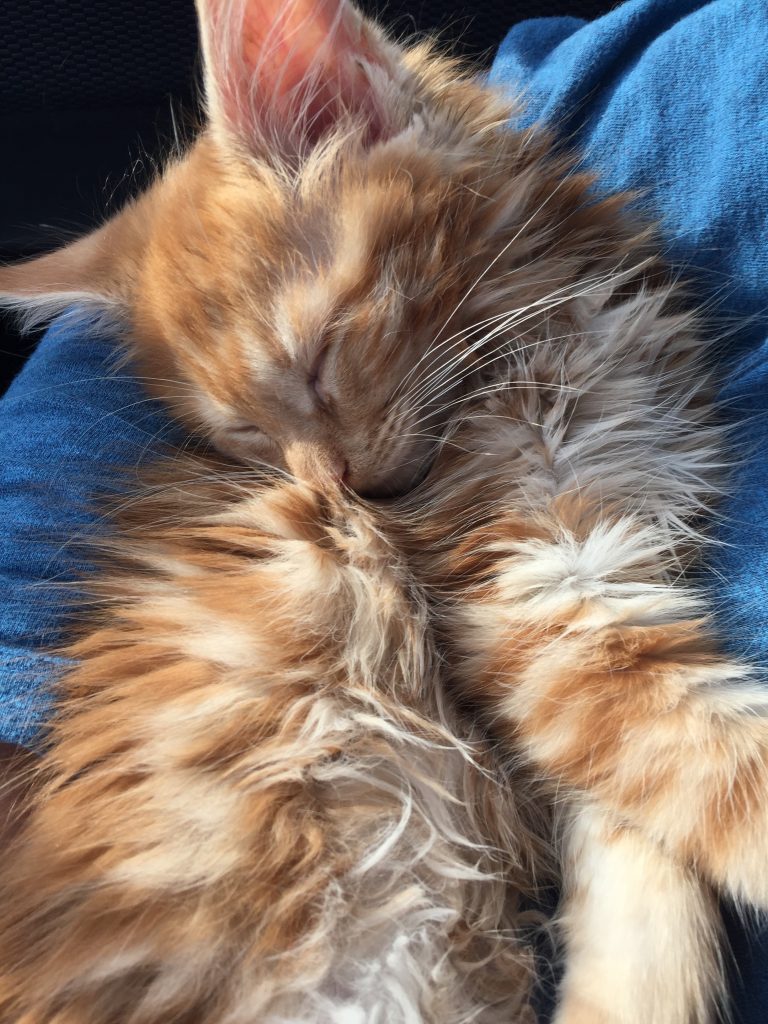 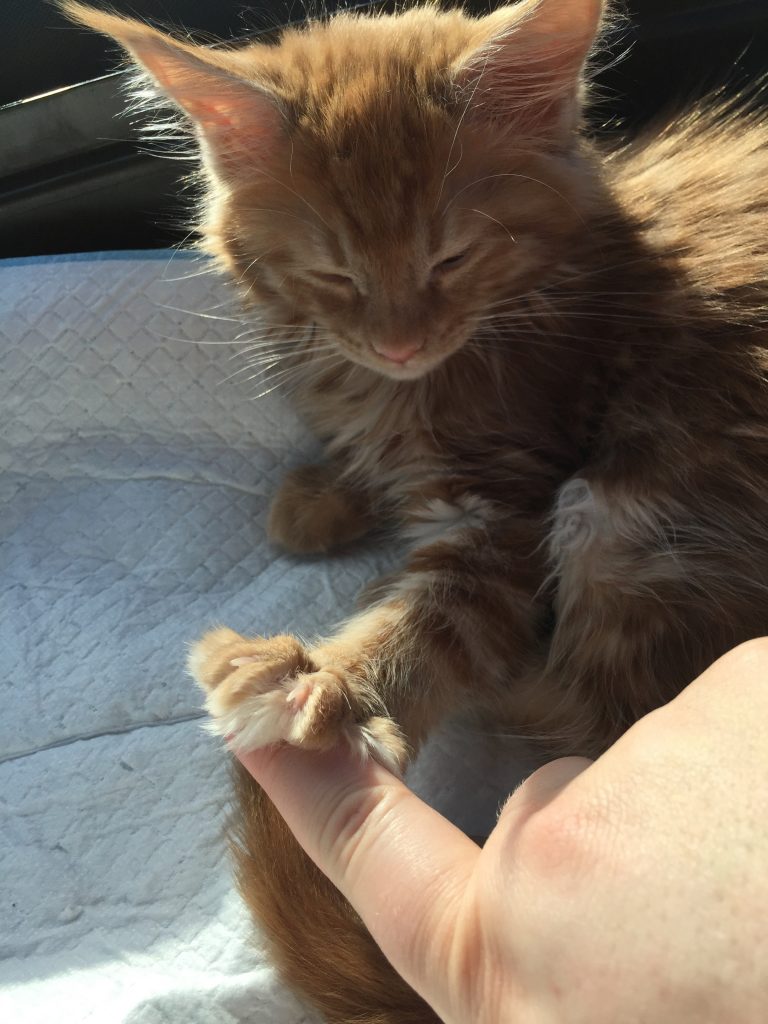