Thanks for all your profound, inspiring and helpful inventions Steve. You’ve made an admirable mark on the world. 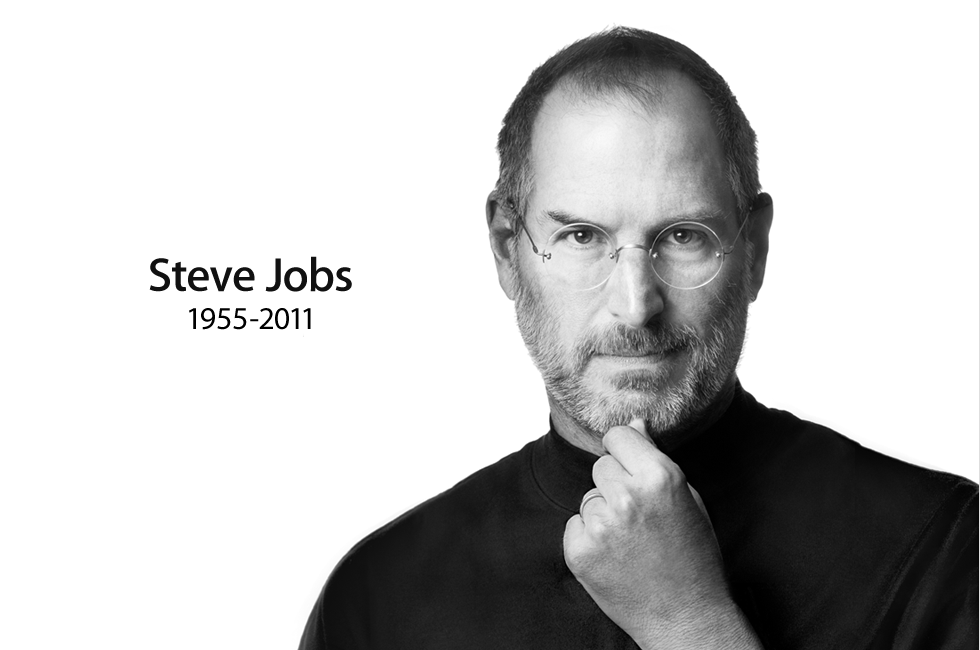 Here I sit in my bed @ my parent’s place on Christmas Eve. I decided to test out their new internet connection & router by enjoying another kind of “Eve”, Eve Online.

The Air is on fire, but in the good way

About the same time as this new internet service was hooked up I randomly decided to upgrade my parents to use Wireless N (with a repeater rig, a la Airport Extreme & Airport Express).

So… Back to me sitting here in bed. I thought I’d take this whole setup for a jog by downloading Eve Online. 3.0GB is a notably massive payload to download. On our old connection, I’d expect this to easily take all night to complete. Or about a month, if we were still on dial-up.

Well, 3.0GB is apparently a joke for this connection, look at Exhibit A.

END_OF_DOCUMENT_TOKEN_TO_BE_REPLACED

To run an Apache server (on Windows) on the same machine that was already hosting IIS.

The plan was to alter each virtual host defined in IIS to not bind to the typical HTTP/HTTPS ports (80 & 443), but instead have it use arbitrary ports (was to be 8080 & 4433). With that in place, I could then run Apache normally. In order to get traffic to hit the right sites as hosted by IIS, the apache server would have it’s own virtual host definitions for each IIS site. In those definitions, there would be a Reverse Proxy config to get Apache to pass the traffic internally over to the arbitrary ports.

Just to be on the safe side, I setup a Windows 2003 Server Virtual Machine to simulate the windows environment I was dealing with. I then installed Apache (via WAMP Server), configured IIS and tested. Everything worked according to plan. After some other minor testing I decided I was ready to make the actual switch.

It hit the fan

So, I RDPed in to the Windows Webserver and installed Apache, of course, at first there was a conflict in ports as the IIS service was already bound to 80/443 that Apache was after. I turned off IIS, let Apache take the ports and reconfigured IIS to use the arbitrary ports I had specified. When I tried to restart IIS it complained about it’s ports being used. I checked and re-checked the config to find that there was no reference to the old ports (now used by Apache). Nevertheless, IIS insisted on using those ports.

I then decided that since someone awhile ago had setup several IPs for the same one network interface on the machine, that I could just as easily get IIS to use one IP and Apache on the other. I’d just get my Apache Reverse Proxy to connect to the other IP rather than obsecure ports. To make that work, I’d have to edit the hosts file to make sure the machine resolved the hostnames to the IP I wanted. I didn’t like the increased complexity, but it didn’t matter…. I found that IIS was still complaining when I told it to only use one specific IP (that wasn’t touched by Apache). WTF.

After some digging, I found this very helpful article that relieved that Microsoft seems to have a cruel sense of humor when it comes to interfaces. It would seem that inspite of the GUI for IIS showing that the virtual hosts on the machine are configured to use whatever ports & IPs I had picked, the IIS service was still trying to grab ports 80/443 on ALL NICs on the machine when it started.

The jist of that article is that in order to actually configure IIS to bind ONLY to a given list of IPs, you need to manually declare what those IPs are through a command line utility called httpcfg.exe. I found this wonderful little application included with this package.

To get things working properly I learned first that shutting down the IIS service and reconfiguring it at the command line with the GUI for IIS still open will lead you down a road of pain.

After that all I had to do was add the right IPs that I wanted IIS to use, and run that little line:
cscript adsutil.vbs set /smtpsvc/1/DisableSocketPooling true

A swift reboot sealed the deal and all appears well now.

I think if I ran in to this sort of project in the future, I’d push to run with a Linode or something. The way I’ve got it going now works fine and we’ll continue on from there. But my suggestion is avoid running IIS period. If you have to use it, then try to keep it on it’s own machine. If you must run Apache with it, you can, just expect a Windows Update to eventually break everything and make you go become a sheep herder.

Here’s a little video I whipped up on account that some people STILL haven’t heard of Synergy.. Check this video out if you too are a bit unclear about what the dealio with Synergy is.

So I’ve spent some time for something at work figuring out how to get an Ubuntu server to authenticate users with a Windows 2003 Server Active Directory. Using the process I’ve found by combining various sources, my instructions show how to get a machine setup such that users logging in to the shell, accessing a samba share and checking out a website (or sub-directory of one) can all be authenticated using credentials centrally stored in a separate Active Directory server.