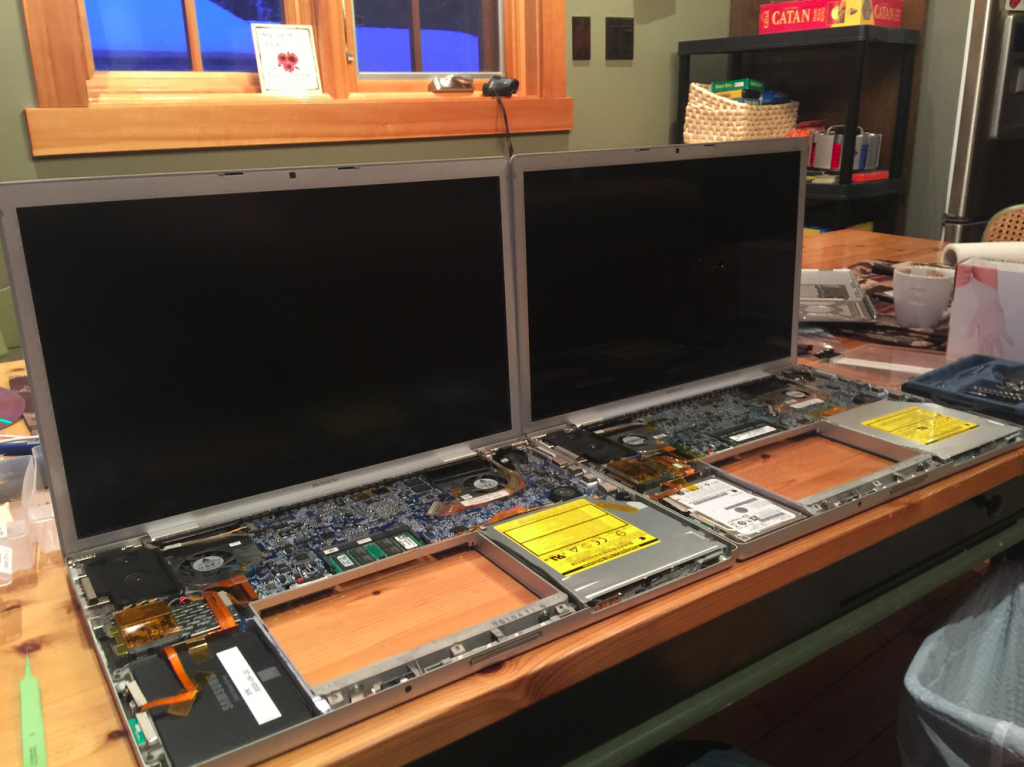 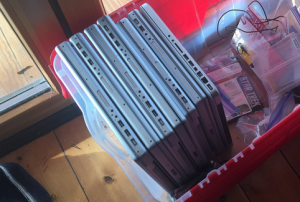 Suffice to say, I got them all working and it was decently hardcore.
END_OF_DOCUMENT_TOKEN_TO_BE_REPLACED